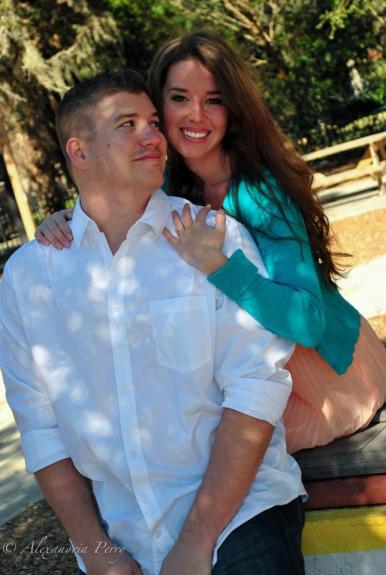 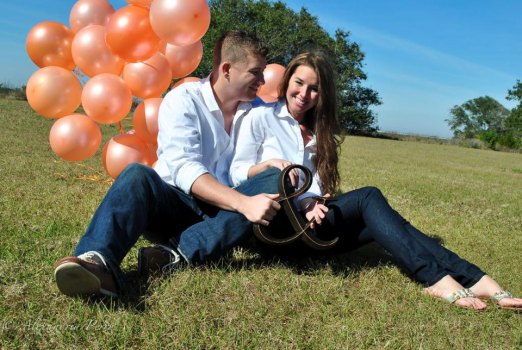 Just a few of the pictures from our engagement shoot over the Christmas holiday.

The locations were in St.Augustine and just south of St. Augustine.

The day before was the originally planned day but it stormed like mad! Luckily we had a friend that could do it the day after because the day after that we were going out of town and wouldn’t be able to do them for MONTHS after that. Which would be too late for a wedding time frame. We definitely lucked out.

Our wedding colors are the pale orange and teal. My fiance likes to describe them as Miami Dolphin colors, which happen to be his favorite NFL team.